Who isn’t a visual learner? 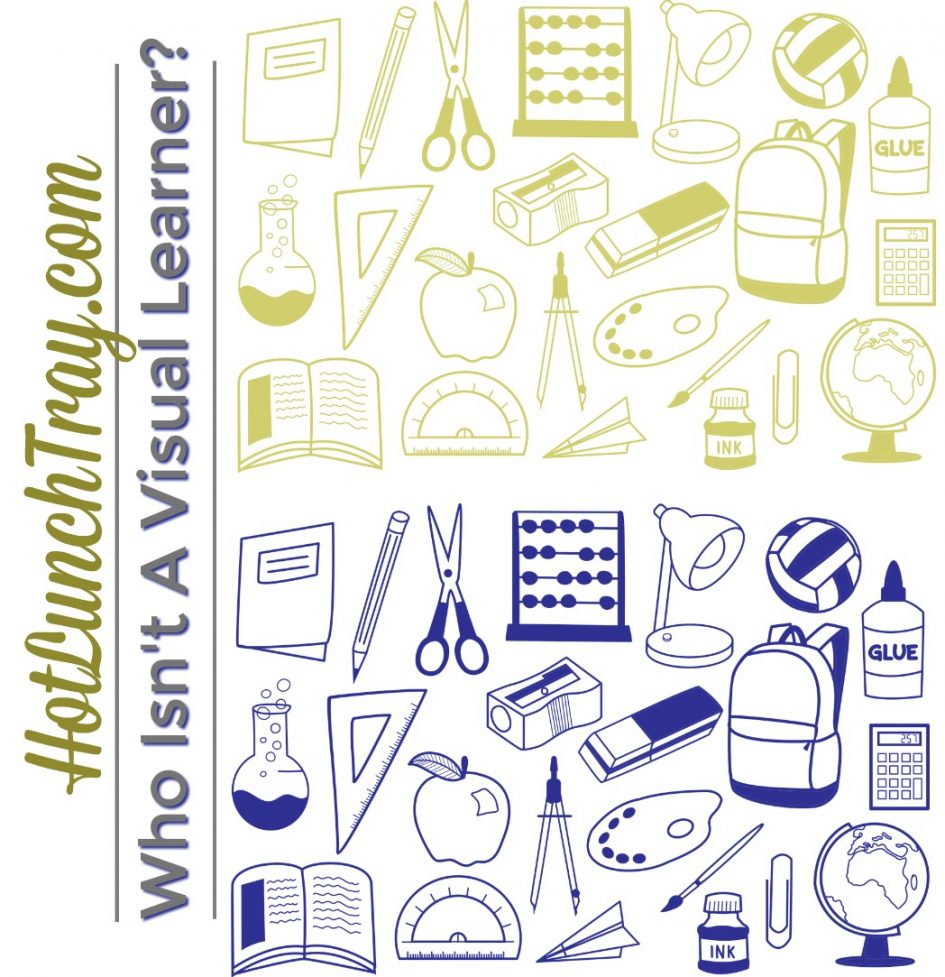 When someone says “I am a visual learner, ” what is going on? #edchat

So, if someone says “I am a visual learner, ” what is going on?

What does that mean?

In the best case, this person has identified a strong way in which they can take in information. At worst, they are asking others to take something complex and do the thinking for them, turning it into a simple graphic for them to easier take it in. In truth most people saying that are likely somewhere in the middle, they find taking in visual information easier, but also would like it if someone else turned the tough concepts into pictures for them.

Consider the work it takes to read a book without pictures and how strong the visual image is which your create of the characters, setting, and events. Sometimes so much so that you may not be pleased a the movie version or new illustrations of the book. Turn thoughts, ideas, and descriptions into pictures requires work and that work is what attaches itself to your existing knowledge.

What are they saying? 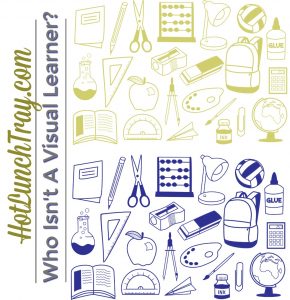 A good teacher can break learning down into small enough intervals and insert chance for people to create their own pictures as they learn. To “save” people the work of creating their own images is not only a shortcut, but a short-change to the learner. But consider that a good teacher would not make everything visual for a learner, there is value in learning with other modalities.

How are others to respond?

Sometimes when I hear people say that I feel like they are asking me to do the thinking instead of them. It could also be a stall tactic in a conversation, deferring a decision, asking for someone to spend more time or thought on a topic before they accept the new information.

I hope that everyone acquires an idea of how they like to receive new information. Anyone teaching does have to offer a variety of modalities, but just as one would never exclude visuals, one cannot exclusively teach with them.
When should you push back and ask the learner to create his/her own visuals from another source?

In truth, everyone should be able to process information visually {obvs exceptions excluded}. Maybe a better question is – who isn’t a visual learner?
And even though we are all visual learners, we can all learn in various ways. Don’t use this as a crutch and hopefully you can lead others to a great variety of shared thought and learning.