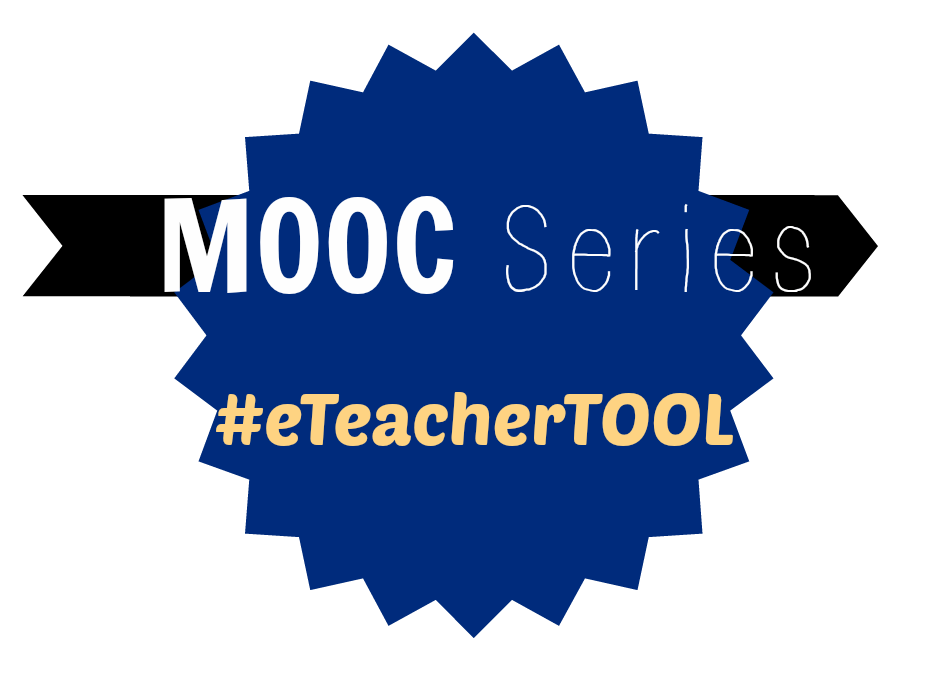 This post is one in a series for a MOOC. You can find similar posts searching under the Category MOOC or searching for hashtag #eteacherTOOL for more about this particular MOOC. 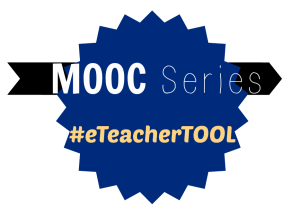 Student Learning Objective tests, or SLOs, were created within our district under guidelines form Race to the Top. Some of these were administered at our district’s high schools on a limited basis via MasteryConnect. Validity: district vetted resource.

Our district administered a limited number of SLOs through MasteryConnect. These did not represent or cover all of the standards in a course, as seen on the left for both Math and ELA. They did yield similar results on the levels of mastery overall in the district. Reliability: testers took a pre-test and an identical post-test with expected results.

For Math SLOs at the district level, this is the representation of the classes which were directed to take their SLOs via MasteryConnect:

For ELA SLOs at the district level, this is the representation of the classes which were directed to take their SLOs via MasteryConnect: