The One {Most Important} Thing 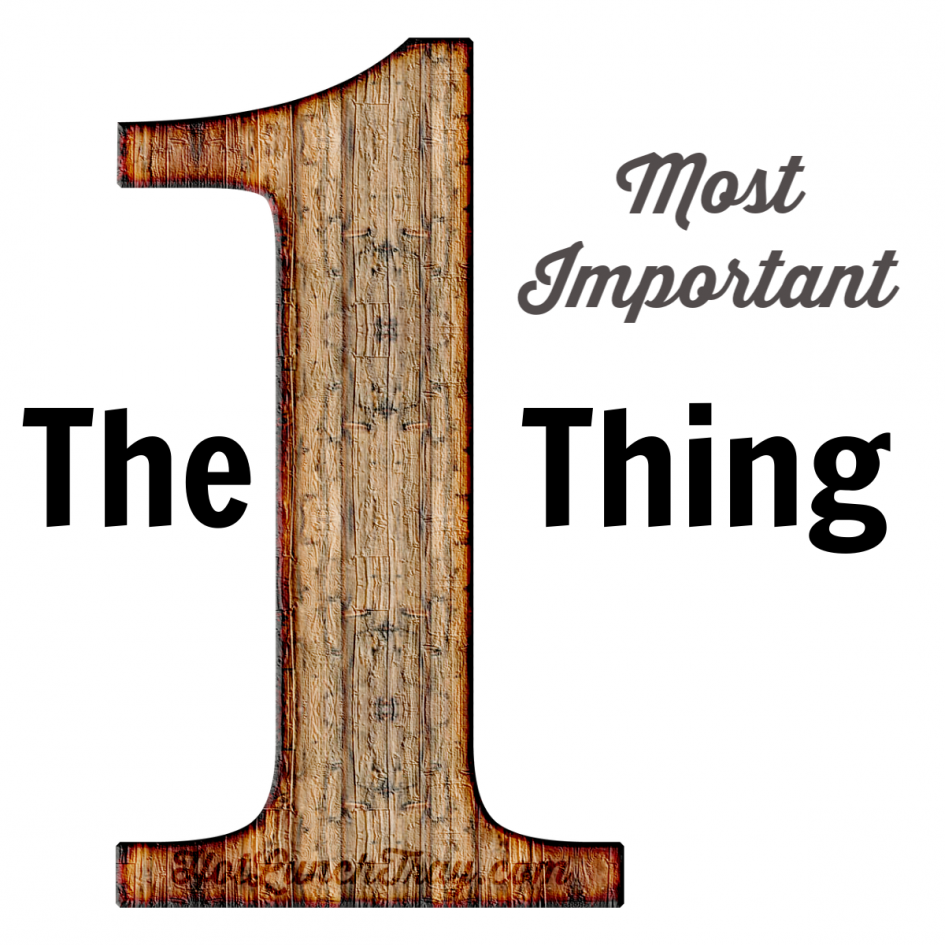 I have a 10YO who is very mature for his age and a 6YO who is a little brother. Twice in the last week, I had to explain to the older boy how to give his younger brother constructive feedback. Both conversations boiled down to me stating that of course many things could be improved, but we should look for the one thing which would make the most difference. I explained to my oldest son how this avoids an overwhelming feeling and gives the most important feedback the emphasis. 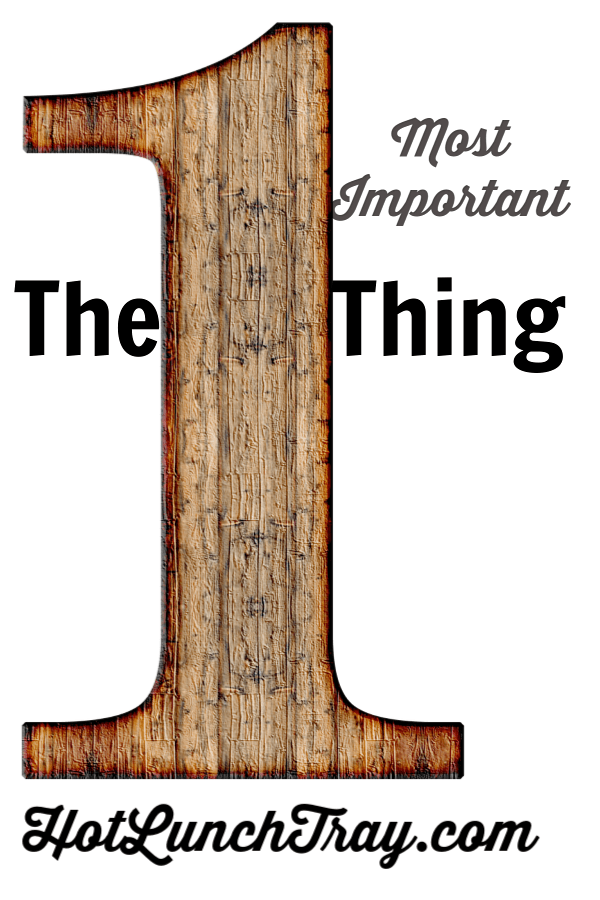 Both times I thought how I need reminding of that too. 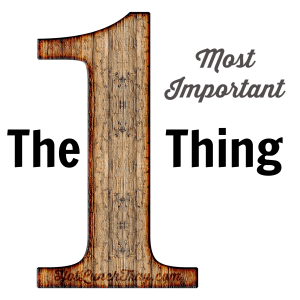 How many times have I over-efficiently listed all the things wrong instead of honing in on the one, most important, thing to work on to make the biggest difference?

Have I over-efficiently listed all things wrong instead of honing in on one, important, thing to correct on to make the biggest difference? #ETCoaches #edchat

Is it lack of self-control or an overly high opinion of myself which tempts me to list all the wrongs present? Or is it just an insensitivity to others and how/when they learn?

My on-going assumptions haunt me. Just because we are the same age, in the same profession, and both working on the same thing – why doesn’t that person deserve the care I am coaching my older son to take with my younger son?  Every learner deserves the same care.

So what is the one – most important – thing I can do to better help people? To self-truncate my lists of future improvements. To sensor with the care I want to show my youngest boy. To be helpful in a way which helps to prioritize, but not overwhelm. To be available in a way which builds repeat encounters and stronger relationships.