If you don’t pass The Test #BlogAMonth 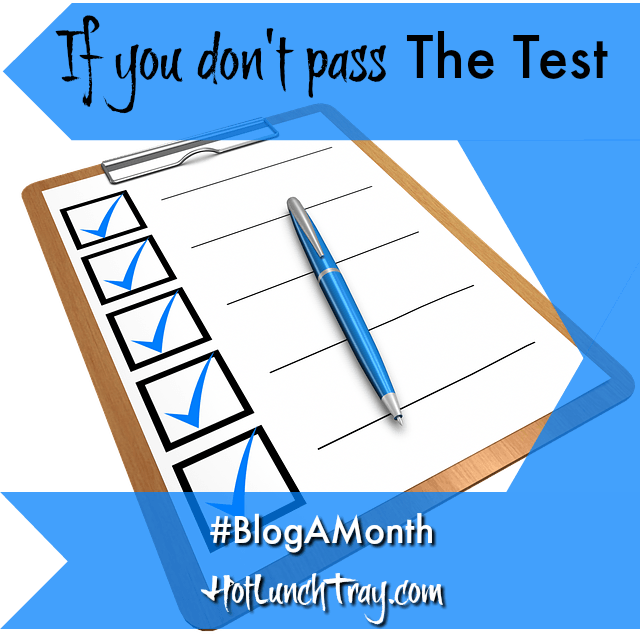 I always felt bold when I said it to middle schoolers, “Do you know what happens if you don’t do well on The Test?”

The fourth, fifth, sixth, or seventh graders would lean in and hold their collective breath …
“Nothing. One test doesn’t make or break anyone.”

I said it to my students because at that time I could already tell who had challenges about moving on to next year. And at that time, no one test would contradict what I as their teacher knew and could prove. I am no longer sure if that is true everywhere. Of course, I hope it is the truth. But we have an entire generation of educators who started teaching after No Child Left Behind-leveled expectations at this point.

I wonder if the educators who allow the myth to perpetuate – of a single test being the most important thing students do all year-long –  if even they know that is not true. And I don’t just mean literally, because anyone can get elected, anyone can pass laws, but educators have to stand up and explain how philosophically that does not make sense.

Because this is a test for all educators. Do not let students, parents, your colleagues think that all that matters is The Test.

This test is for all educators. #edchat

You want to use every second you have with these students, this year to grow them to their fullest. And that rarely involves practicing test-taking practice of any kind. Don’t sow new seeds of anxiety, water those seeds you’ve planted all year-long. Don’t abruptly stop all differentiation and go to the preparation materials. Don’t make such a big deal out of the test that your students relax enough to do their best on The Test and move on with their learning.

As a classroom teacher, you know your learners better than anyone else does right now. You can show evidence of their growth, their learning. You do not need The Test to validate you or them. This testing season is your test. 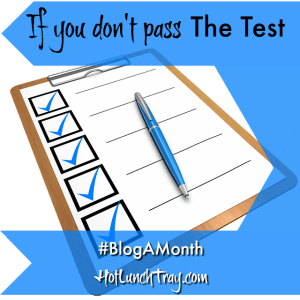