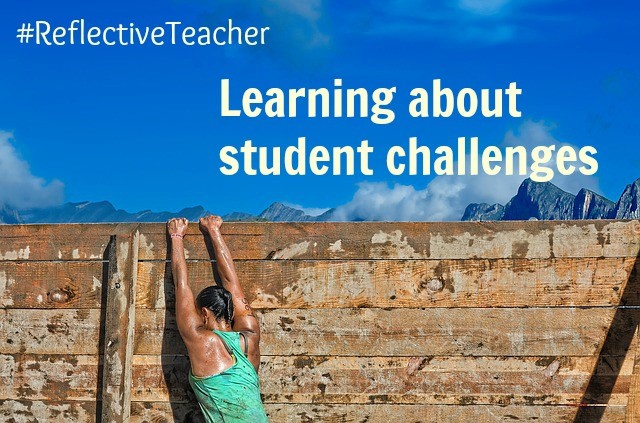 As part of the TeachThought January Blog Challenge today’s prompt is:

Share a time when you learned a very important lesson from one of your students.

The Florida Today newspaper archive only goes bask to 2002, so we will both have to rely on my memory. In 1999 I was a second year teacher in Brevard County, Florida. And I was reading “Roll of Thunder Hear my Cry” by Mildred Taylor as a read aloud to my 5th grade class. At the same time, on the other side of Merritt Island a class was reading the same book either as a literature circle book or whole class.

Through a news outlet, I learned this and that the Ku Klux Klan was going to protest at that school. I gave a writing assignment to write a letter to the editor of Florida Today. I sent home some permission form to the parents for them to indicate their willingness to allow me sending in these letters to the paper for consideration to publish. One student, not previously a successful writer, had a particularly strong letter. However her mother was reluctant to give permission to send the letter in. Santecia’s mom asked if I could send it in without her daughter’s name, the paper said they would not publish it without a name. 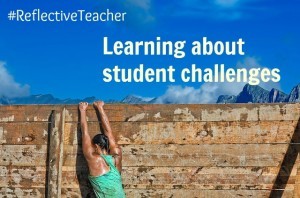 And of course I only wanted to provide an authentic audience and appreciation of an above average piece of writing for my student. But after some questioning from me Santecia finally told me – her mom told her it would be dangerous for her to criticize the KKK associated with her name in the paper.

Sheesh, that hit the new teacher me with a ton of bricks. She didn’t feel safe to say what all her classmates were able to say. Everyone’s baggage is different, and some is never overcome.